GTA Trilogy Definitive Edition was released last year but so far it was only available on Rockstar’s official website. A few rumors in the past hinted that the game will soon release on third-party stores like Epic Games and Steam. Also Read – Jio’s True 5G network will not be available on these Xiaomi smartphones: Report

Finally on Thursday, Rockstar officially announced the arrival of the Trilogy Definitive Edition on Steam. That said, the game is now available for purchase on Steam, and the good news is that it’s listed for 50 percent off. Also Read – Netflix announces new movies arriving in 2023: Extraction 2, Heart of Stone, Murder Mystery 2 and more

The Definitive Edition of the trilogy is priced at Rs 3,299, but as part of Rockstar’s publisher sale, it can be purchased at Rs 1,649. This is 50 percent off of the original price. Also Read – Google parent Alphabet reportedly fires 12,000 employees with immediate effect 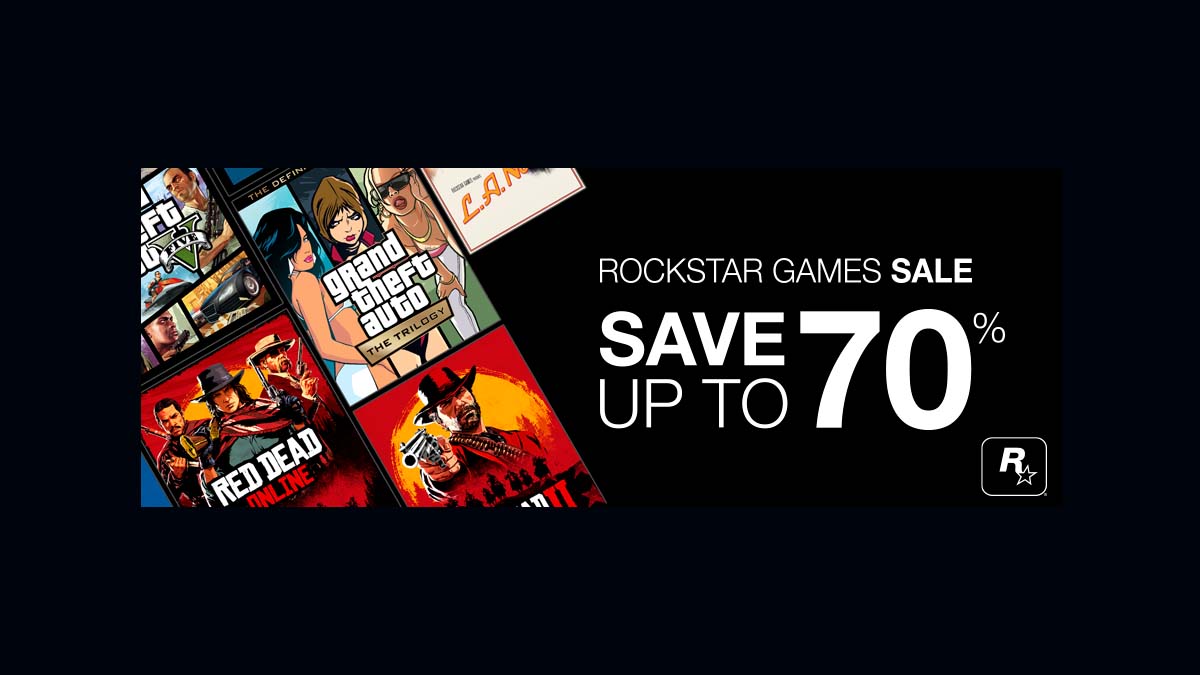 Launching the game at 50 percent off is a good move by Rockstar as so far the game has garnered mixed reviews from fans. The game will be available at the aforesaid price only till February 2, which is the last day of the Rockstar Publisher sale.

Coming to the sale, it’s a great time to buy any of the Rockstar games since they are available at up to 76 percent off.

Currently, the two of the hottest games by the studio, GTA 5 and Red Dead Redemption II are also available at 64 percent and 67 percent, respectively.

Several GTA 5 bundles like the Great White Shark Card, Whale Shark Card, and Megalodon Shark Card are up for grabs at 69 percent, 75 percent, and 76 percent.

The GTA 4 and Episodes from Liberty City game is available for only Rs 299, that’s 70 percent off of its original price – Rs 999.

Keeping Grand Theft Auto and Red Dead Redemption games aside, the Max Payne franchise, classics like Bully and Manhunt can also be purchased for under Rs 1,000, depending on the game.

Are you excited about GTA Trilogy Definitive Edition coming to Steam? Or are you planning to get a new Rockstar title in the sale? Do let us know.